As any garden needs upkeep and attention, I was working outside one day maintaining the grass of my garden when four children walked up. They were little tough guys, about 8 years old I think, so one of them asked me a question: 'Sir, do you think this is beautiful?'. Curious to find out what they had to say I replied that I didn't really have an opinion and that I was just there to maintain it. Two of the other boys said they found it ugly and this went back and forth for a while until the the last boy, who had been silent up to then, decided to speak up. As if he had a great revelation he opened his mouth and exclaimed; 'Ooooooohhhhhhhhh, it's art!'
This seemed to satisfy the other boys and they immediately trod onward without saying goodbye. 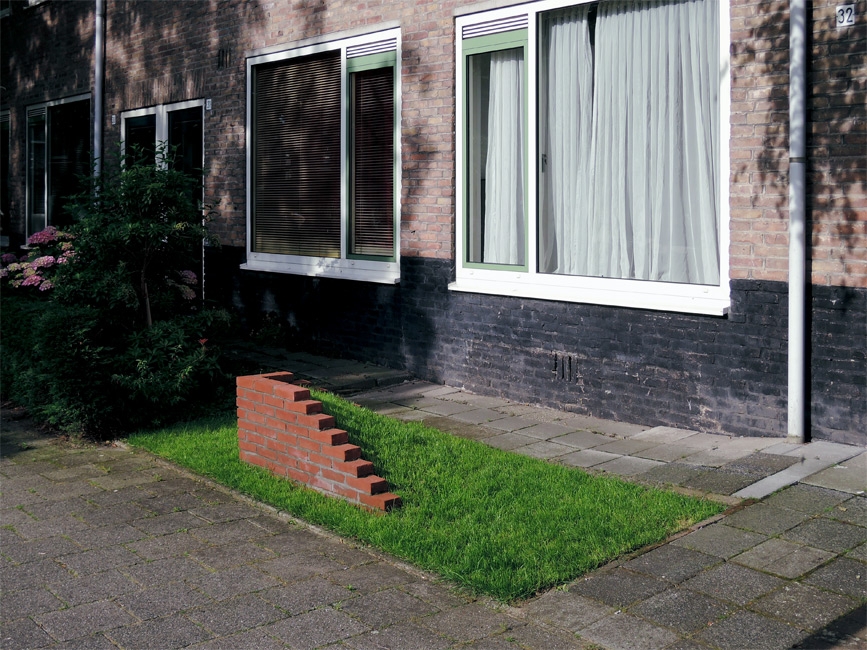